The Loudest Noises in the World

We’ve all said it: “Wow! That was really loud!” However, chances are good that what you heard doesn’t come close to registering at the decibel levels of some of the loudest noises in the world.

Just how loud can noises get? Below are some of the biggest bangs, explosions and eruptions you’ll find on Earth.

If you’re ever privy to seeing a rocket launch, wear lots of ear protection. Rockets usually clock in at around 170-180 decibels. To give you a better idea of how loud that noise is, consider that hearing damage can start with prolonged exposure to 70 decibels. 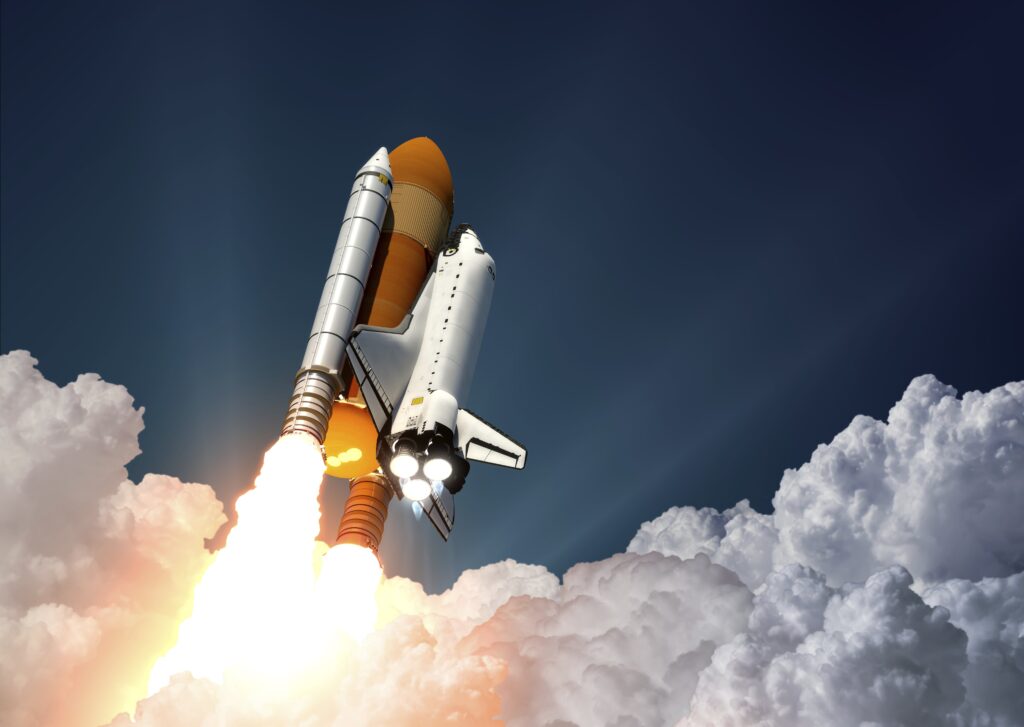 Not every loud noise comes from man-made items. Howler monkeys and some species of bats produce blood-curdling sounds that can hurt your ears. Their cries and squeaks can register in the range of 130-140 decibels. So be careful if you’re going on a nature hike in a jungle!

Fortunately, volcanos don’t erupt frequently. When they do, they release so much energy that the sound travels for miles. Case in point: The 1883 Krakatoa volcanic eruption hit somewhere around 230 decibels.

Earthquakes, which are more common than volcanos and measured by the Richter magnitude scale, can be even worse on your ears. A catastrophic 5.0 earthquake is 10 times the sound intensity of a 4.0 earthquake. At that level, the sheer magnitude of the sound could be deadly for those without protection from the vibrations and noise. 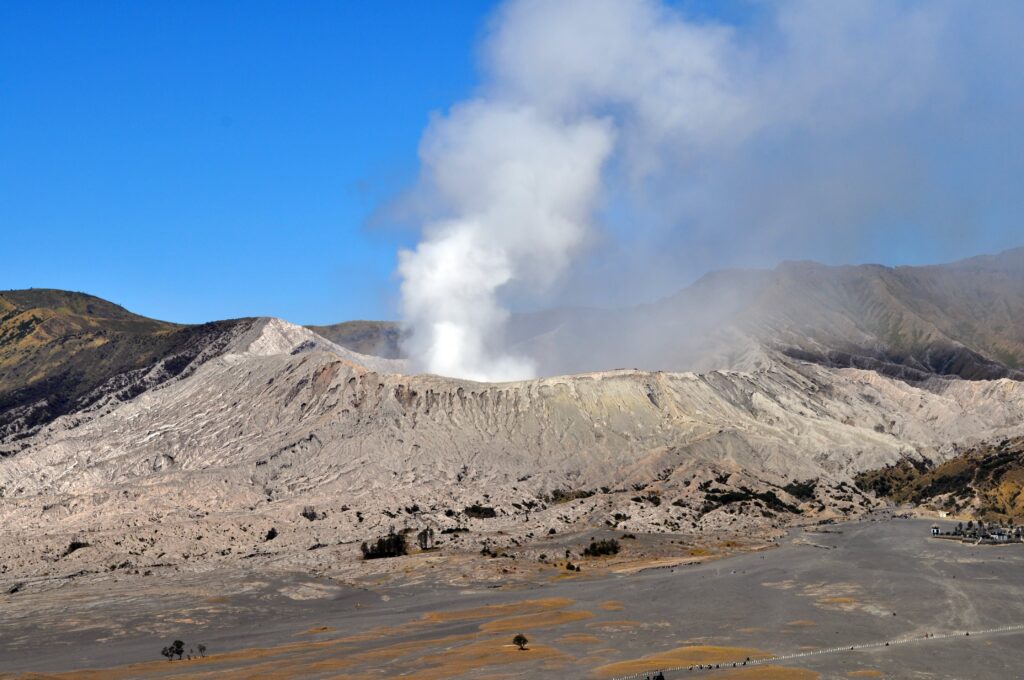 Your parents were right: Loud music isn’t good for you. Who can resist going to a live concert, though? Just make sure you bring along some heavy-duty ear protection. Rock concerts frequently spike at 120-129 decibels. The closer you are to the speakers, the higher the noise level is going to be. 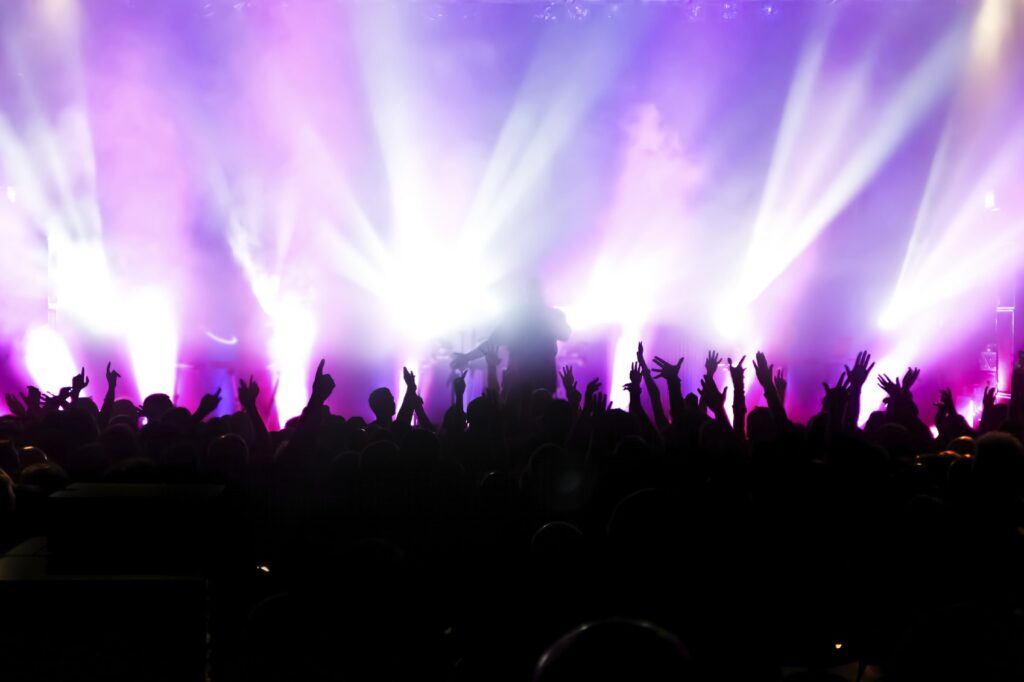 Although gunfire and firecracker noises tend to come in short, fast bursts, they can be earsplitting. Gunfire alone can exceed 170 decibels. That means it will immediately damage the inner hairs of the ear that help you detect subtle noises. If you’re going to a gun range or a Fourth of July firework spectacular, think about your ear health. 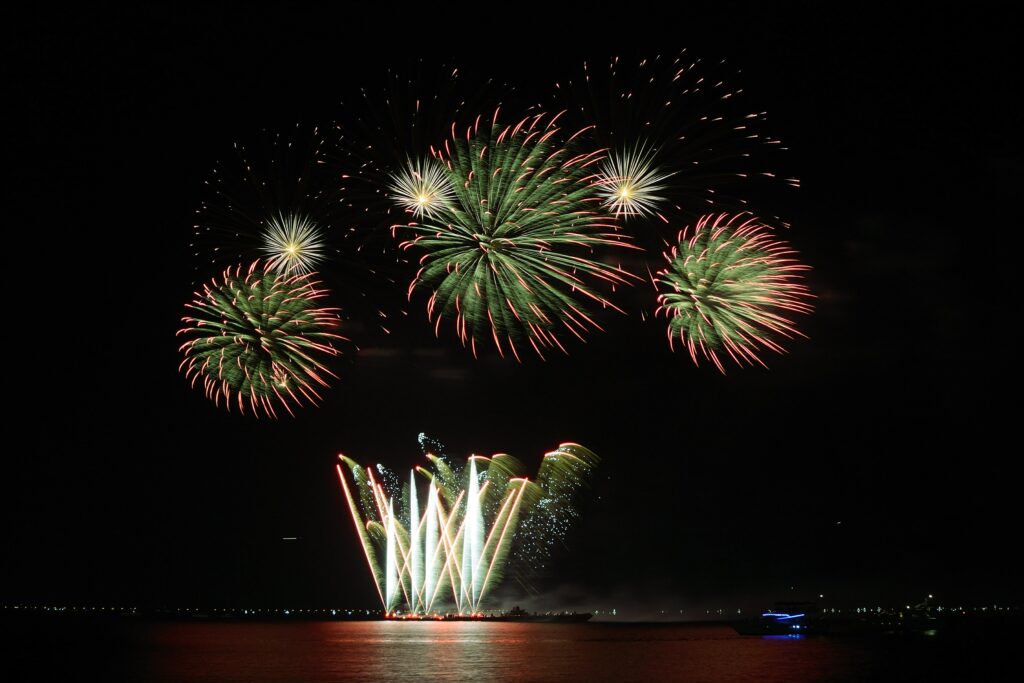 Ever Feel Like Your Home Is the Loudest, Noisiest in the World?

There’s little chance that your home-sweet-home will ever produce such severe noise levels, but if your home feels too noisy for comfort, adding some soundproofing elements to the loudest rooms or areas of your home could make a difference.

Want to keep the loudest sounds in the world — yep, we’re even talking about your neighbor’s annoying lawnmower — out of YOUR world? Get in touch with Soundproof Cow to receive a free acoustic analysis of your living or working spaces today!

Find More of the Loudest to Quietest Places Around the World

Loudest Sports Stadiums in the World

Top 10 Loudest Cities in the World