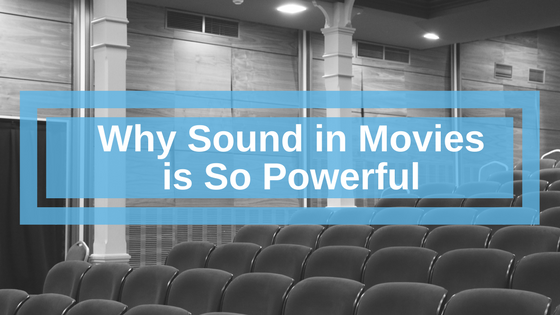 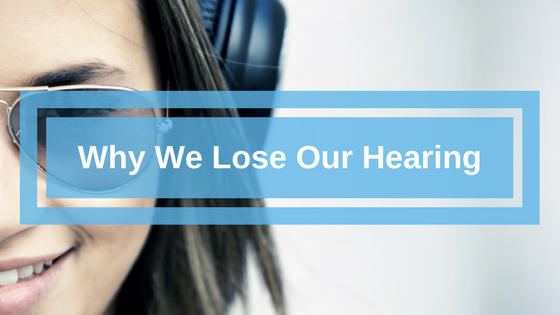 What’s one of the most common health concerns in the United States? You may be surprised to learn it’s hearing loss. Around 48 million people in the country — that’s 20% of the population — have trouble hearing. So, what causes our loss of hearing, and can we prevent it? Causes of Hearing Loss Hearing […]

How to Solve Noise Pollution